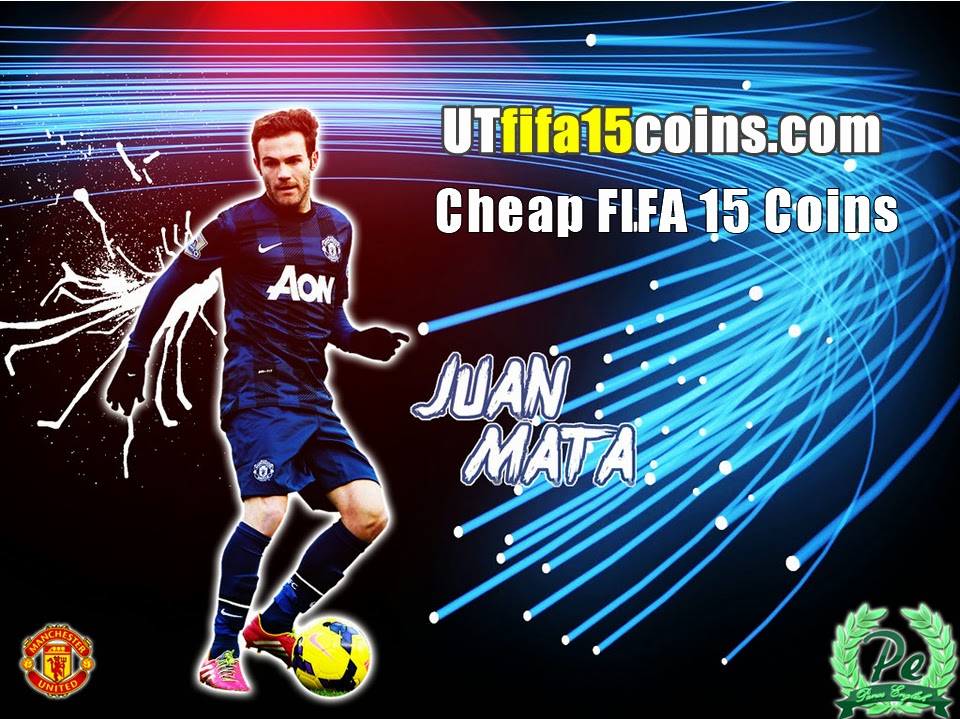 If you're a fan of FIFA game, you already know the import of FIFA 15 coins to the successful football adventure of every gamer. Here, you would discover 4 most overlooked ways by which you can get an unlimited amount of the in-game currency, starting today.

* Active participation in football games: There is no neutrality in a game. You can't just sit still, buy coins, sell coins, and make money. If you don't take part in tournaments, your game and team would lose value. The essence of EA Sports is to bring teams together, and they get rewarded for it. Winning a tournament game would earn you almost a thousand coins. So, when a tournament season arrives, get involved. Risk is part of the game. Put the fear of the unknown behind you; play your game the right way and you would earn rewards for every match you win.

* Players: if you can build a team of skilled players, you would increase your chances of winning your matches, and this amount to extra coins for you.

Here are a few tip to beat the machine:
1).Select the right game opponent that you can match very well. If you choose a team side where the strikers don't play a pass back after kick-off, you would find out that you have to do more tackling, thus increasing the chances for your opponent of getting more free kicks against you. Remember, your aim is to beat the machine.
2).Strive to have your shots from a distance that is close to the edge of box eighteen. It's not alway good to dribble into the goal area. Be cute, but unpredictable.
3).Don't play a fast game with the machine. However, don't waste your time with ball passing from player to player. Ensure a moderate game pace and player speed.

* Give and take: FIFA 15 game allows you to accumulate coins; and get a pack of contracts, kits, balls, and managers. You can also own cards of highly skilled players. Sometimes, you may have to sell them off at a premium. By so doing, you would get FIFA 15 coins added to your arsenal.

If you can follow the foregoing with passion, it wouldn't take you so long to build a solid base for FIFA 15 coins, and you would be on your way to having endless fun in your gaming adventures.

Email ThisBlogThis!Share to TwitterShare to FacebookShare to Pinterest
Labels: UTfifa15coins