TOTY Market Crash Guide: Everything you need to know

We have seen lots of similar posts of people asking how much their squad will be worth,and when is the best time to buy, who to invest in, etc. so i hope this simple guide will answer some of your questions. 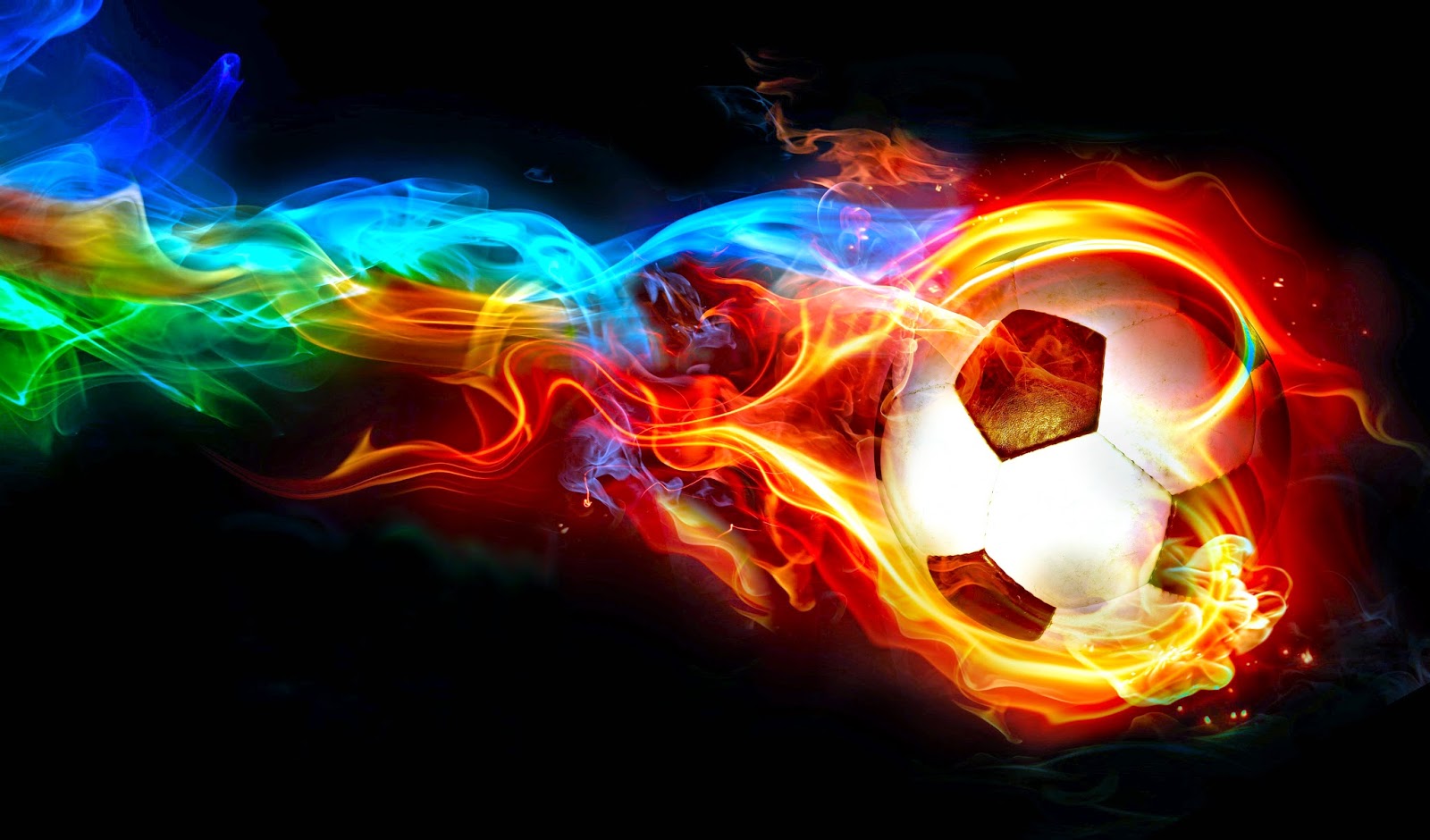 2) When To Buy (i.e. lowest price points)
a) If you are buying your team back (mostly NIF cards) : I believe that the best time to buy your players back is early week. By this i mean monday or sunday. Check the prices, if they are around 30% lower than they are now then this will be a good indicator that the market is at a low. This will be when everyone is panic selling before the defenders come out and the market will be flooded

Players in this category include: all NIF cards, with the exceptions of the high rated messi and ronaldo - monitor these cards more closely - if they are around the price estimates that i have said below then buy.

b) In form cards: Personally, I dont think inform cards are the best investment option, but again similar to regular cards, early week is definitely the best time, as everyone will be selling their inform cards and there will be lots on the market.

c) Legends: The reason legends will drop in price is because of people opening them in packs and then selling them. For this reason i believe the best time to buy them is towards the end of the week when many people have found them in packs.

d) TOTY cards : The best time and cheapest time to buy TOTY cards is on sunday when every player is in packs.

3) Team Value / Price guide
*Regular NIF cards you should expect to drop by 25 - 30%
*NIF Messi:  1.8-2m
*NIF Ronaldo 2.6m
*Inform cards can vary heavily but should still drop buy around 20 - 25%. Messi and Ronaldo and some IF players that will be in TOTY  (with the execption of SIF Striker ronaldo) should drop by more.
*Legends: Some Legends prices will drop heavily, some wont. Popular ones like gullit, weah, okachoa i expect to drop more than the less popular ones. Still i would expect a 30% drop in legends but it is i a bit of uncertain territory when it comes to legends.
*TOTY Price approx exepctations at lowest point:

Value after TOTY:TOTY players will be very rare, and they are guaranteed to be the highest rated version of their player for the rest of the game.Messi and ronaldo in a few months time may be as high as 12-15m, and other TOTY cards will rise too, (not as much but still substantially)

4) Best Investments for different price ranges:
a) 0-2m: Buy team back. Or if you want to invest in some players that a bit more expensive, players like neymar, costa, bale etc will be good,but the safest bet is to just buy your team that you want to play with in the future. If you can afford it, messi and ronaldo NIF will be good investments.

b)2m-5m: I would invest in messi / ronaldo NIF, or try and pick up a popular TOTY card if you can afford it.

b)2m-5m: I would invest in messi / ronaldo NIF, or try and pick up a popular TOTY card if you can afford it.

5) Tips
1.Try and pick up some cheap auction deals throughout the week as the market will be flooded with players and you should be able to find some seriously good auction bargains
2.Don't waste money on packs - even if you pull someone good, chances are you wont make a profit
3.Monitor prices closely on futbin.com
4.Go to futbin.com and take a note of all the prices of players you may want to invest in so you know their prices before the crash and will be able to see if they have dropped and how much they have dropped by.

Note:
1.The prices using are XBOX. Playstation prices are higher than xbox, but the percentage drops should still be the same.
2.All of our predictions are estimates and can vary depending on demand and market conditions.