How to swap fifa coins with other versions and platforms 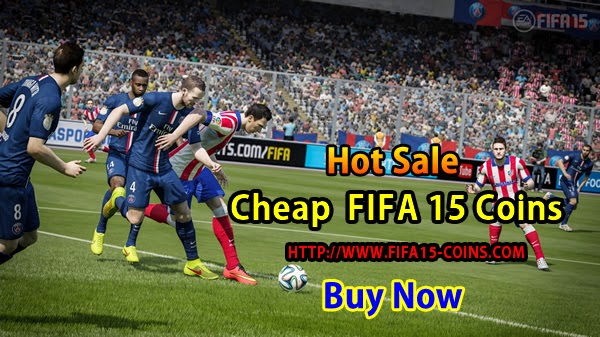 When a new game of FIFA series is released, most of the players migrate to the newer version. But not everybody. If you, for example, continued to play FUT 14 when almost everyone is playing FUT 15, then you can monetize this situation. In the beginning there will be very few fifa coins to circulate in the new version while the value of the coins from the old version will be very low because there were many people who gave up playing it. If you can gather some FIFA 15 coins, you can exchange them for FUT 14 coins at a very good ratio.

The opposite is also true. If you migrated to the newer version of FUT, then you no longer need the coins of the old version. Try to find someone who wants to and make a deal. Obviously the ratio will be very low but at least you will earn a few coins.

You can also earn some coins when you migrate from platform. If for example, you stopped playing FIFA 15 Ultimate Team on Playstation 3 and started to do it on XBox 360, then try to find someone who is in the opposite situation. Both can profit with a swap of something that had become worthless.

Here is what you should do to earn cheap fifa 15 coins with other versions and other platforms:
Step 1 – Find
The first step is to find someone willing to swap. Make sure that he is trustworthy. Ask by his the feedback that he received and, if in doubt, propose a middle man.

Step 2 – Negotiate
Suggest a exchange ratio. Remember that it is better to get some coins for something that has no value to you than continue with nothing.

Step 3 – Swap
Now is the time to make the exchange. In FIFA 15 Ultimate Team it is not possible to give coins to anyone directly. Both should put a card at sale on auction with a BIN equal to the agreed value.

For those who play an older version of FUT, this method is probably the greatest source of income. It is sufficient to monetize the coins of latest FUT version in the FUT Web App and swap them for fifa coins of the older version.
Posted by Unknown at 9:53 PM